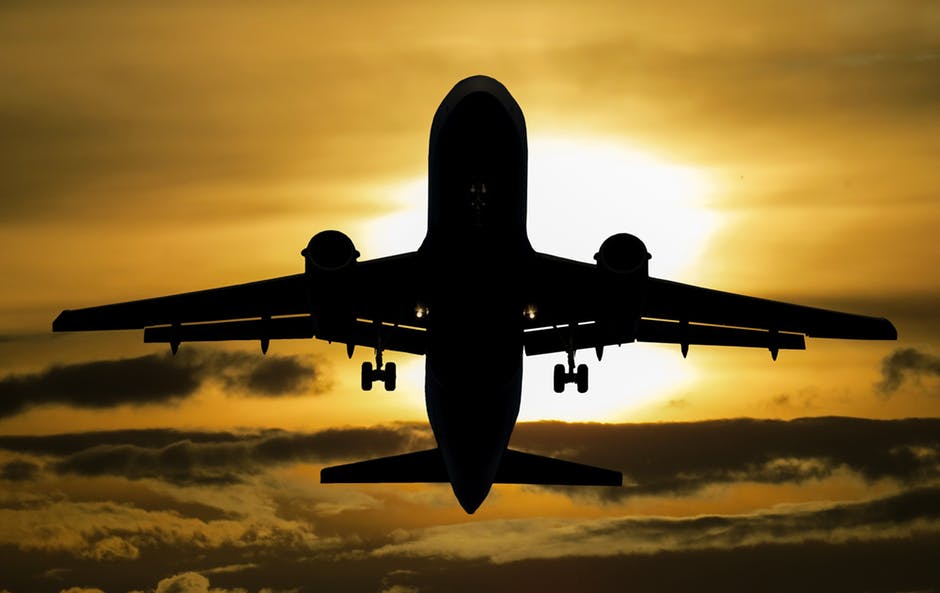 How Travel Changes you, According to Science

If I were to sit you down to speak about the benefits of travel, we’d be sitting for so long that birds would be nesting in our hair. Scour the internet and you’ll find a myriad of anecdotal travel tales of life-changing experiences. Great writers like Mark Twain, D.H Lawrence, and Marcel Proust (to name a few) wrote passionately about the necessity of travel.

But what does science have to say about the matter?

We often hear that travel makes you smarter. How true is this statement? Turns out, quite true to an extent. Buying a plane ticket to Fiji won't magically transform you into a math prodigy, but if you integrate culturally, it can foster a newfound perspective and increase creativity.

The following studies and articles dive deeper into the transformative qualities of travel, finding that travel does indeed change you in multi-faceted ways. 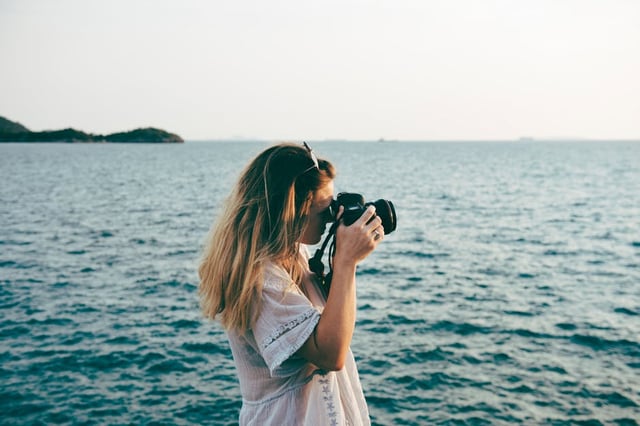 When you travel, you pick up the perspectives of the places you’ve been. Once you’ve viewed a differing perspective, you also gain the insight of where your own views fit into the world.

Tyler Tervooren, in his blog Riskology, speaks of the psychological reasoning behind how people view things based on where they’re from. Based on the psychological visual experiments of Herman Witkin, Tervooren shows us two sets of photos, and explains how Westerner’s more individualistic and closed-off mindsets cause them to view the pictures differently than other cultures that are more community-based.

What this little experiment shows is that our brains are hardwired by our cultures in ways we don’t even realise. By travelling, we are better able to see alternative ways of thinking we never could by staying at home. 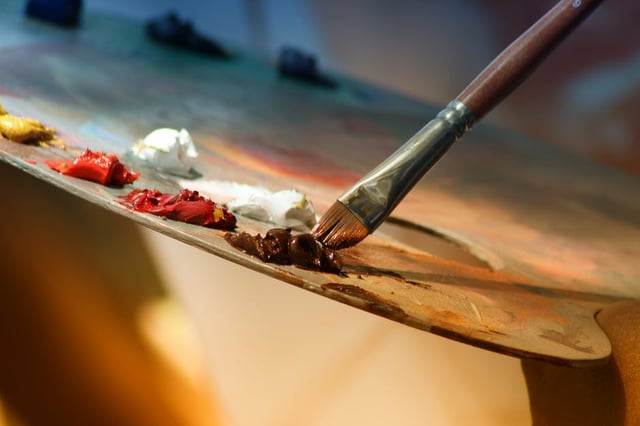 A side-effect of uprooting yourself from the familiar and slam-dunking yourself in the unfamiliar is that you become hyper-aware of everything around you. When you’re in a new place, even the mundane can become romantic. This hypersensitivity to everything around you stirs up your creativity, as you become increasingly inspired by your surroundings.

William Maddox and Adam Galinsky have collaborated on a few studies and journal articles on the links between travel and creativity. In a 2010 study, they found that multicultural learning environments increased ‘idea flexibility’ (the ability to think dynamically in problem solving) and the ability to spot underlying associations in concepts.

In an interview with The Atlantic, Galinsky states that the key to the link between travel and creativity was multicultural engagement and immersion.

For more on the links between travel and creativity check out this study on the fashion industry, and this one on living abroad. 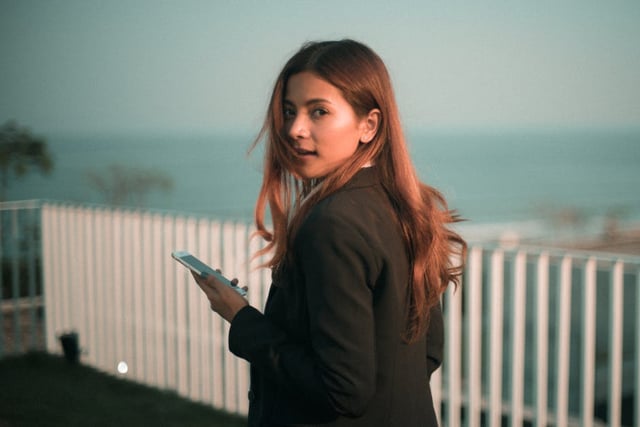 Travelling or studying/working abroad looks great on a resumé, but how does it change the way we approach our work?

The link between multicultural engagement and integrative complexity within MBA students was studied in 2014 by professor William W. Maddox. The study found that students who were more receptive to adapting and learning about new cultures also had a higher capacity to acknowledge multiple viewpoints on a single issue. Their ability to embrace different cultures and accept different viewpoints also correlated with a higher amount of job offers from employers.

It's important to note the significance of engagement and integration in this study: there needs to be an active role by the traveller to be a part of the culture, learn from it, and understand it’s viewpoints. The effects of travel are not passive; two people can travel to the same place and experience the same things, but if one doesn’t make effort to embrace and learn from the experience while the other does, the effects will be unequal.

You are a product of your life experiences, and travel is no exception. It is unavoidable to transform internally once you’ve been exposed to different cultures.

In 2013, this study compared the personalities of two sets of German college students: one who chose to study abroad for one or more semesters, and one who chose to stay at their home college. Before the study students were evaluated according to the ‘Big Five’ personality traits: Agreeableness, Conscientiousness, Neuroticism, Extraversion,  and Openness to Experience.

After the study abroad ended, personality traits were re-tested. The tests found that students who chose to study abroad were higher in all four personality traits (except Neuroticism, which was decreased) than those who did not travel. Being exposed to new cultures and people promoted a higher Openness to Experience, and expanding networks internationally led to better Agreeableness.

Travel affects you in multi-dimensional ways, from the way you think and see the world, to how you interact with others. What I've mentioned only scratches the surface of the consequences of travel. To find out how travel changes you completely, you'll have to travel and see for yourself!

Find out about study abroad opportunities with Insight Global Education below. 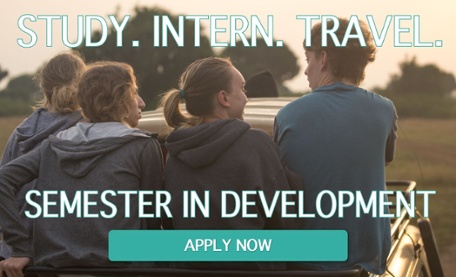