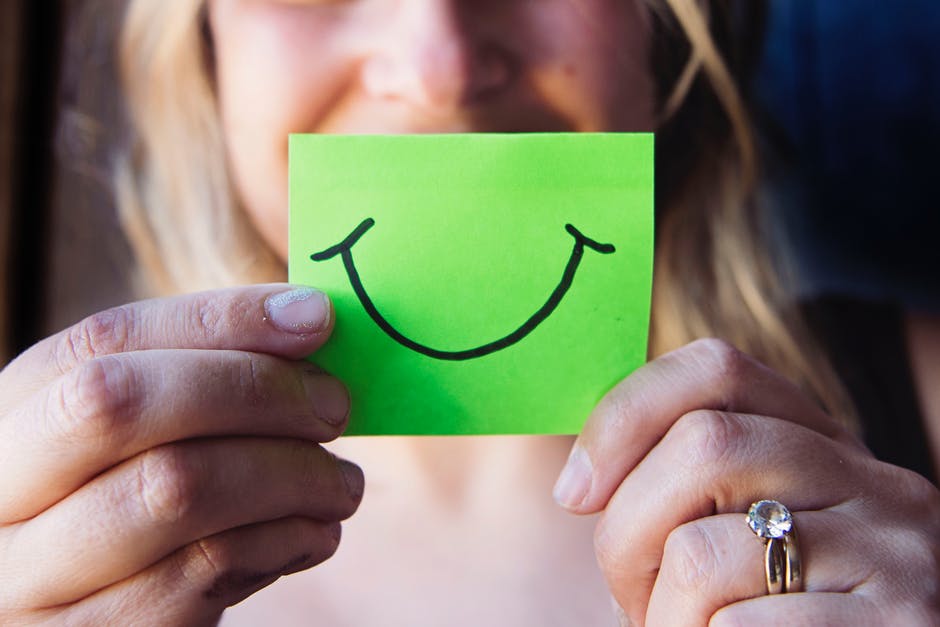 How Do Role Models Influence Development? A Case for the Power of Stories

There is a movement happening in the underbelly of the development world, a movement that’s changing perceptions of development. We are leaving behind the world of pity campaigns. The guilt-saturated pleas for donations sprinkled with images of children in rural villages with bloated bellies and flies swarming their faces. Those awful Christmas songs meant to tug at our heartstrings to donate to charity this holiday season.

We are forming more intellectual and nuanced understandings of development, and we are realising the harmful impacts of stereotypes.

How is this change happening?

We are learning to laugh at ourselves. 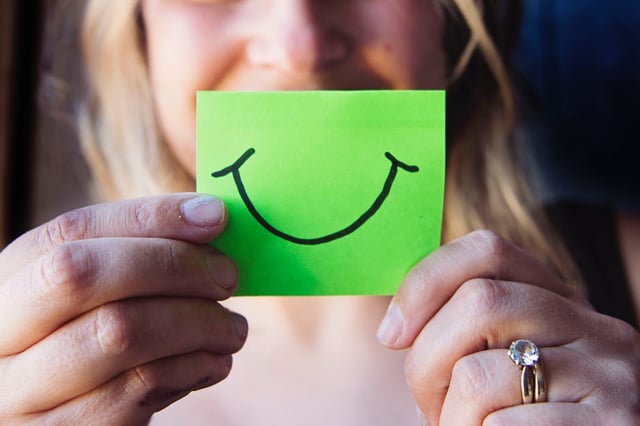 In 2012, the Norwegian Students’ and Academics’ Assistance Fund sparked a movement with their campaign video ‘Africa for Norway’ - a spoof video making fun of typical charity campaign videos, instead with Africans getting together to send their radiators to the cold people of Norway.

The video touches on many aspects of the way the West portrays poverty in Africa, and the way charities mobilize support for their ‘noble causes.' From the sense of self-gratification for ‘doing something good’, the song meaning to create an emotional surge of inspiration (but really only succeeds in creating a surge of nausea), to the notion that there are clear divides between those ‘in need’ and those ‘whose duty it is to help.’ The satire video brought attention to how embedded the white saviour industrial complex is in Western perceptions of Africa, and the Global South in general.

The immense popularity the video received led the Norwegian organization to release another spoof video, Let’s Save Africa- Gone Wrong and even an annual awards event for the worst and best NGO campaign videos called the Radi-Aids.

To see the differences between what a good and bad NGO campaign looks like, take a look at 2017’s winner of the Golden Radiator Batman from War Child Holland and the winner of the Rusty Radiator Ed Sheeran Meets a Little Boy who Lives on the Streets from Comic Relief here.

A trend of other social media campaigns making fun of Western ‘voluntourists’ have also become more popularized in the media. The Instagram Barbie Saviour has gained a mass following, with over 140 thousand followers to date. The page was created by two friends who were tired of seeing images depicting the ‘white saviour’ across their social media feeds. Their response was to poke fun at the issue, while also realising that they did not have all the answers. 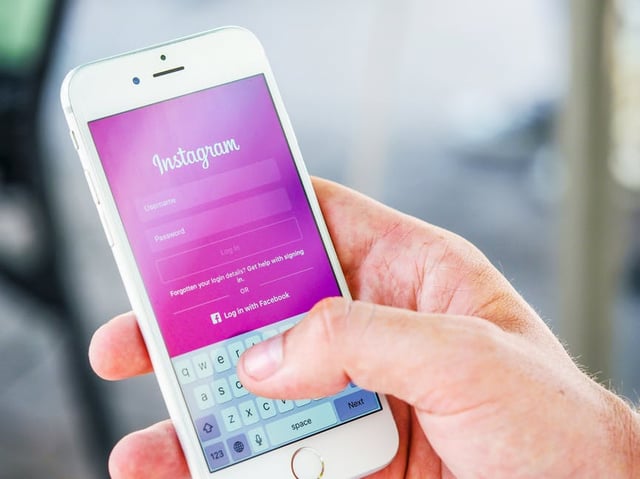 Their page includes photoshopped pictures of a Barbie doll posing in various ways typical of Western voluntourists, like being surrounded by poor children, or painting a building in a rural village- often accompanied with sharp-witted captions.

Satire like this brings the issues of Western media’s perception of aid to the table through the medium of humour. And after decades of development being tied to images of desolate victims and their gracious saviours, a joke or two is a much-needed change.

Some may disagree- poverty is no laughing matter! It is a serious international issue affecting millions of lives, yes. But what Western aid satire does is challenge perceptions, which is vital in changing the current dominant dialogue on development, wherein the white saviour industrial complex is fuelled by stereotypical depictions of the poor. Foreign aid is a thriving and ultimately harmful industry that feeds off of this current system of the white saviour complex.

No one wants to feel like they're the butt end of a joke; satire provides the opportunity for ‘do-gooders’ to realise the reality of their delusions. And invites them to the other side.

'...what Western aid satire does is challenge perceptions, which is vital in changing the current dominant dialogue on development, wherein the white saviour industrial complex is fuelled by stereotypical depictions of the poor.'

The mass followings and popularity of Western aid satire like Africa for Norway and Barbie Saviour is a good sign that the notion of the white saviour is becoming more popularised, and that we can stem the flow of Western aid and turn our focus to creating more long-lasting partnerships that are effective in the long term.