Before I begin, let’s be clear. Africa is the second largest continent on the planet, the second most populated, and has the most countries (55) of any. It is not one place, one country, one anything, as is so often depicted.

In my opinion, those who live in Africa – particularly sub-Saharan Africa – have a stronger cross-continental bond than any I’ve seen, but that alone does not make Africa a single place. Now that we’re all on the same page, and we know Africa is not one country, just as Europe isn’t, let’s move on.

I always get asked this question: Is it safe to travel to Africa? When I was first asked this, my initial reaction, as many who likely find themselves enrolled in development studies programs would agree, was to roll my eyes. However, given that the majority of news about 'Africa' in mainstream media relates to genocide, famine or disease, it’s really not as unreasonable a question as I once thought it was.

However, a new narrative, one of Africa Rising, has started to take hold and emerge and is poised to frame the next few decades for much of the continent's relatively infant nations.

Africa is home to some of the fastest growing countries, both in terms of their economies and their populations. The continent recently passed the 1 billion mark, noted by Coca-Cola through the ‘Billion Reasons to Believe’ campaign (seriously check out this youtube add from Coca Cola)!


Okay, so you might be thinking we’re going off the deep end here, and that parts of Africa are still unsafe, at best. In some cases, you’d be right. I don’t recommend travelling to Somalia, the DR Congo, or the Central African Republic. But countries like Rwanda, probably best known for the genocide of 1994, or Uganda, again known for the brutality of one, Idi Amin, have both made remarkable progress over the past few decades.

Kigali, Rwanda’s capital, is becoming a regional hub for both transit and commercial activity. Many of the cities' main streets rival those found in California – palm trees and all – as new infrastructure pops up on the daily. Government and entrepreneurs are doubling down on Rwanda’s tourism and agriculture sectors.

Uganda, Rwanda’s neighbour to the North East, was Lonely Planet’s 2012 ‘Must See’ nation. The 'Pearl of Africa', as dubbed by Winston Churchill, combines idyllic landscapes with unrivaled hospitality. Many of the roads leading out of Kampala have recently been rebuilt, allowing for a relatively smooth transit between the capital and one of the many national parks rife with wildlife and unique vegetation. 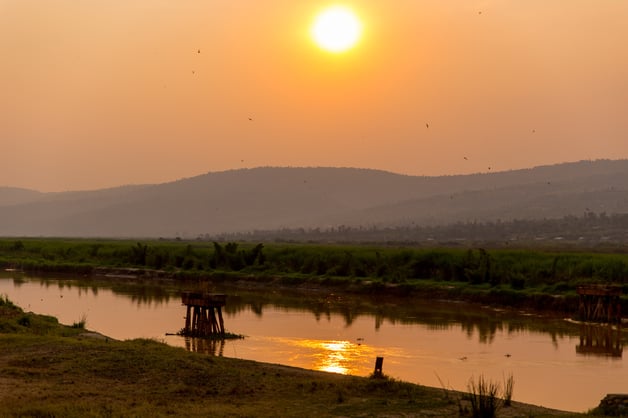 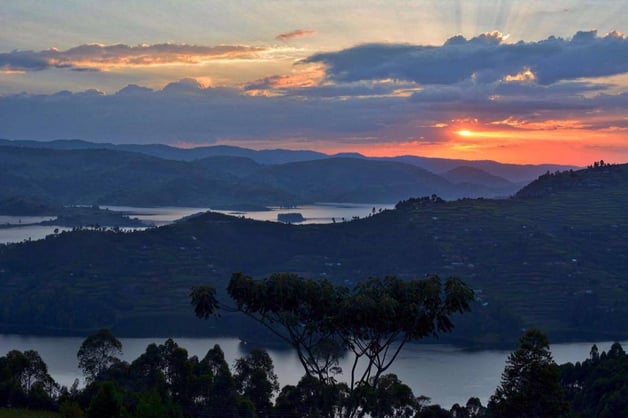 The recent arrival of many global chains (KFC and Pizza Hut, to name a few) and the domestic growth of upstart companies points to Uganda’s turn towards opportunity, rather than despair. These are only 2 of the dozens of nations across the continent that are turning the corner.

There are others, like Tanzania and Botswana, that already have thriving tourism sectors and never experienced violence on the scale that their neighbours did. While nations like Namibia, Zambia, and Zimbabwe invest heavily in attracting the world’s lucrative foreign tourist dollars. Ghana, perhaps regarded as one of West Africa’s most stable countries, just experienced a democratic election that would rival those held in western nations.

With each passing year, Africa moves towards joining the global tourism market. As globetrotters look for new and exciting destinations, places like The Serengeti of Tanzania or Victoria Falls along the Zambia/Zimbabwe border, become increasingly attractive.

While costs may not yet be able to rival those of South East-Asia (regarded as perhaps the cheapest tourism market), Africa is on the verge of experiencing significant inflows of tourists. If you’re looking to plan your next adventure, consider an overland expedition between Cape Town and Nairobi, or substitute the beaches of Mexico for those of Zanzibar.

Yes, these might be more expensive, but the uniqueness of the experience and the opportunities available make up for it. Besides, where else are you going to go to see lions and giraffe’s in their natural habitat? 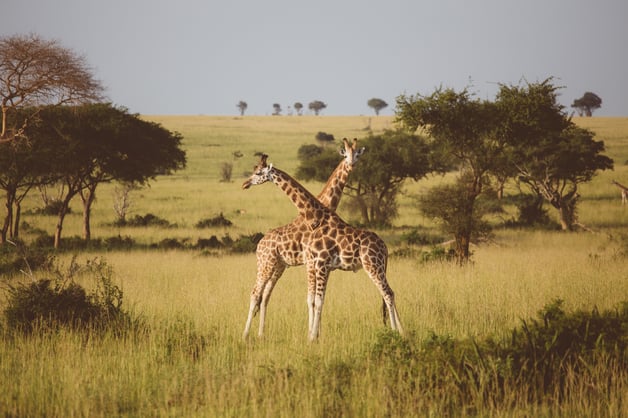 So, is it safe to travel to Africa? My immediate response: absolutely! My elongated response usually falls along two lines: 1) where you go in Africa makes a difference, as it isn’t one place; 2) what is your definition of safe?

Many of you would likely be surprised to know that Uganda has the same Canadian Government Travel Advisory Warning as France and Cuba, two of the more frequented spots by western travellers.

Is Uganda a safe country? Yes. Is the Central African Republic? No. The same analysis can be applied almost anywhere, for example Ecuador compared to Venezuela, or north Chicago versus south Chicago (the ladder famously known for its extremely high homicide rate).

Many parts of Africa are on the verge of becoming the next global hotspots for tourism, and so I advise anyone and everyone to go now, while the costs are still low and the crowds aren’t overwhelming.

And, if you'd like to hear from someone less biased than myself, check out a former student's blog post about his experiences in Uganda.

So, is it safe? Why not find out for yourself and join us on one of our programs in The Pearl of Africa.