Engage Ecuador - Into the Amazon 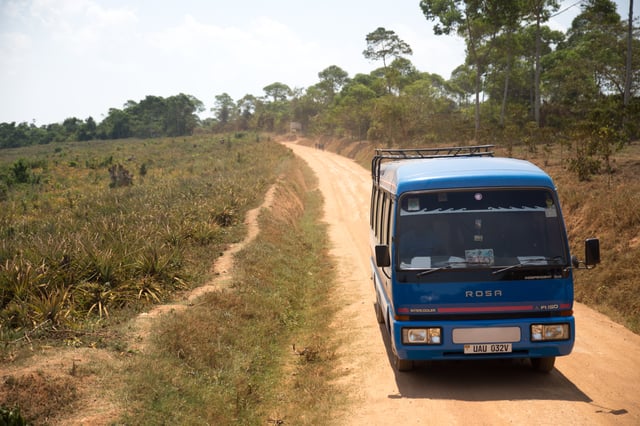 Are you almost done school and getting prepared to join the workforce? Nervous that you may not have the right combination of skills and experience that today’s employers are looking for? If so, join the crowd.

While we haven’t done any scientific research, we can assure you that more and more soon to be grads are weary, rather than excited, about their post-academic prospects.

Go to school, get good grades, and you’ll land a good job! Heard that before? So had I. Then I finished my Master’s and gainfully found myself underemployed and under utilized. So what did I do? I went abroad.

In the summer of 2011 I had completed my Master’s, I was young and energetic, and ready to really sink my teeth into something exciting. Six months later, with little on the horizon, I opted to head back to East-Africa rather than sit around working meaningless retail jobs, struggling to get by. 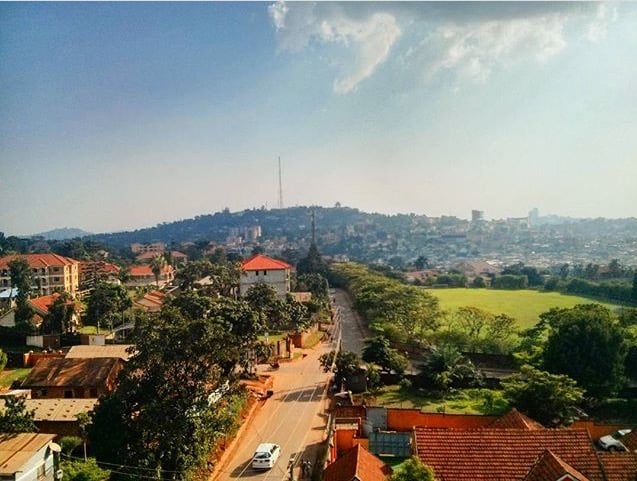 It was only a few years ago that I would eagerly wake up in the morning to look for new job postings. After finding a few, I'd tailor my resume to that specific posting, fire off an email, and hope to hear back.

1) International experience on your resume will make you stand out and give you a story to tell in your interviews.

After repeating this process for a few months, I’d finally heard back from what I had considered to be a fairly attractive prospect - a position within a local international school where I would gain some international experience.

Education always appealed to me, and if nothing else, at least I could pretend to know something about it, given I'd spent almost every year of my life within an institution of higher learning.

I recall going in for the interview and sitting in the waiting room relatively nervous as my would-be competition rolled in and out of the office. Finally it was my turn, and I calmly walked into the interview room. In the first few minutes, I was off to a cold start. You know how they say you only get one first impression? Well, let’s just say mine wasn’t fantastic.

Fortunately, on my resume, I'd listed my term abroad that I'd spent in the Netherlands. One of the interviewers asked about my experience overseas. I went into detail about spending the better half of my third year in the country known for it's tall people, big cheese and windmills.

2) You can convey how the experiences and skills you've gained from international experiences will benefit the organization.

As I was talking I could tell the conversation was picking up steam. I positioned my experience in the Netherlands as a catalyst, a kick starter so to speak, to lead into talking about my time and experiences spent abroad in East-Africa.

It’s one thing to spend a term studying in Amsterdam, it’s an entirely different one to be able to tell tales of working in Uganda. I could tell I was on to something, and within what I thought was just a few minutes, the interview was over.

It turns out that my interview lasted longer than any other on that day; due in large part to my discussions about the experiences and skills I'd gained abroad. I realized they were not interested in my B.A, my M.A, or my ability to use various MS Office products. Rather, they were interested in my relevant international experience.

I recall having looked at my phone, as I stepped into the elevator, a process repeated by today's millennials far too often. I had actually just spent the better part of half an hour talking about myself, which was perfect. After all, this was an interview. Of that half hour, ninety percent of the conversation surrounded my experiences abroad. 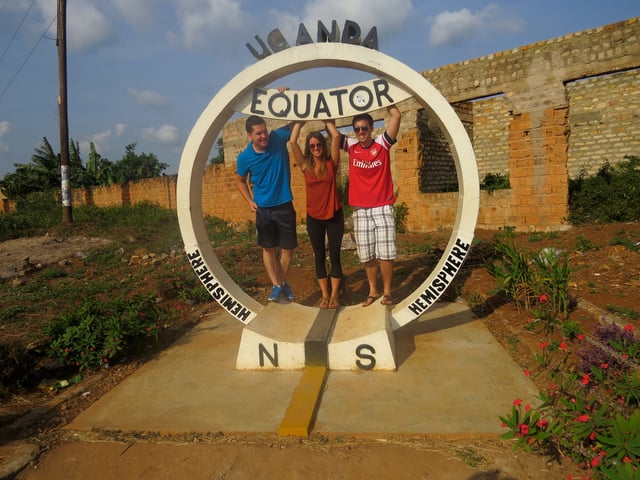 3) Most people love travel, or at least the idea of it. So, by having experience abroad, you have an easy in to forge relationships with interviewers, supervisors and colleagues.

It turns out that those who interviewed me were also interested in the world, and while they hadn’t been to East-Africa, both the HR manager and my future direct superior, were both fascinated by the idea. Conveniently, both had been to Amsterdam, which was a good rapport builder as well.

Throughout this experience, I began to recognize that while it’s the resume that get’s you in the door, it’s the stories you’re able to tell about yourself that actually land you the job.

4) Having unique international experiences on your resume will make you memorable.

The ability to tell an interesting tale about yourself, while weaving in unique experiences and skill sets, is what will make you memorable.

When I went in for my first day, my superior introduced me to the rest of the team as the guy who had been to Uganda. As we became friends, she told me that it would have been difficult to not hire me, based on the conversation we’d had during the interview.

While there may have been more qualified candidates, in today's world, employers are looking for something that really makes you stand out.

5) If you're going abroad, why not make it somewhere truly unique?

The stories you might be able to tell about interning in Africa versus backpacking through Europe will be night and day - both can be great experiences, but do you honestly believe you can fill a 30 minute Q&A about your backpacking trip from London to Rome.