How to Guide: Managing and Training Interns 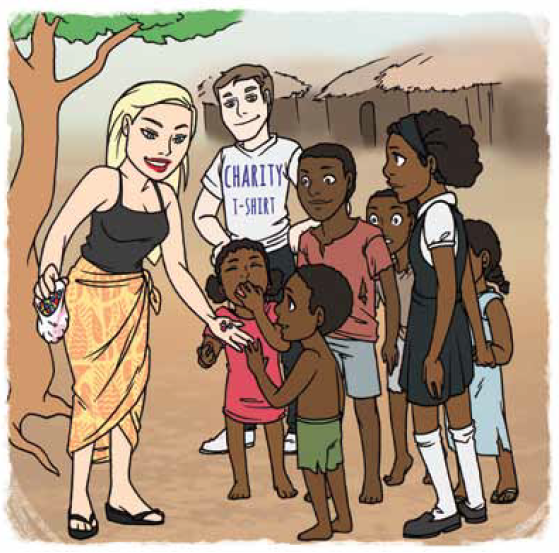 In a society dominated by online social feeds, we are constantly exposed to images of travel, whether they're from our friends, online celebrities, or campaigns. As travellers with the means to share our journey with just a click of a button, it’s natural we would want to share images with our family, friends, and the wider online community. However, the issue explored through this blog is when certain photos have the potential to be harmful and exploitative – specifically when photos are taken of vulnerable populations.

The Power of a Photograph

When you see an image of vulnerability, poverty, or any other typical way that the Global South tends to be represented, you are only seeing one part of a larger complex situation that has many political, historical, and economic layers.

You might wonder how this could be problematic. It’s likely that this traveller developed relationships of some form with the children in the photo before leaving to return home. Such short-lived bonds can have long-lasting impacts on children, and may result in feelings of abandonment, that are often overlooked by Western travellers who are swept up in the imagery, while truly believing they are ‘doing good’ in the process.

You can probably think of a few stereotypical words that often accompany the developing world – poor, helpless, vulnerable, and most significantly: in need of help. When we focus on posting photos of poverty or volunteers helping and giving out charity, entire countries can be reduced to stereotypes.

What becomes problematic about images like the one above is that it can promote the wrong assumption that it is the duty of the West to “fix” and “change” problems overseas; that our way of doing something is the right way, and that the problem can be fixed by handing out soccer balls and second-hand clothes. This assumption is embodied through the term ‘White Saviour Complex.’

Not only do photos like these construct false notions of the White Saviour narrative, but also simultaneously overshadows the work of local change-makers. An unintentional consequence of the way we represent ourselves online by volunteering at orphanages, holding children, or teaching at under-resourced schools, is that we place ourselves at the centre of the solution and limit the role and agency local people play in their own lives.

It is likely that in your home country privacy is important, and consent is required to post photos of people, especially of someone else’s children. However, a double standard often occurs when we are travelling, as issues of consent and privacy tend to escape us at the same time as the plane takes off. As travellers, why do we feel entitled to share images publicly/online of children we don’t know or have permission to share? Despite our good intentions to share our experiences with our online communities, there is usually a self-gratifying element.

It is important to keep in mind that children cannot properly give informed consent, as there isn’t a full understanding where these photos will be posted and who will see them. Even when we do ask for consent we must remain aware that our privilege as travellers gives us the power to make such a request, and this can create an unfair discussion.

Before taking out your camera to snap a photo of cute bright-eyed children, ask yourself: is this photo necessary and important to my experience? Before posting a photo online, ask yourself: would I be allowed to post a similar photo in my home country? 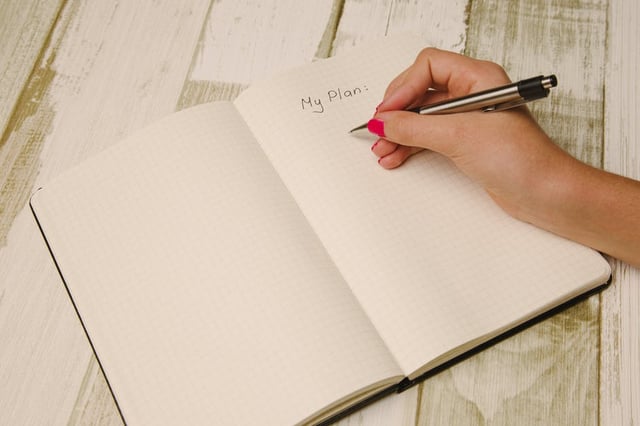 Here are several tips to ensure that photos are culturally sensitive and avoid telling a single story, by respecting people’s dignity and privacy.

In no way are we discouraging taking photos and sharing experiences, but we need to think critically about our role and responsibility in how we represent people and host countries, especially online!

Both pictures and blog content were influenced by messages from the Dochas Code of Conduct for Images and Messages. For an in depth understanding on the power of photos, check out: http://www.dochas.ie/images-and-messages