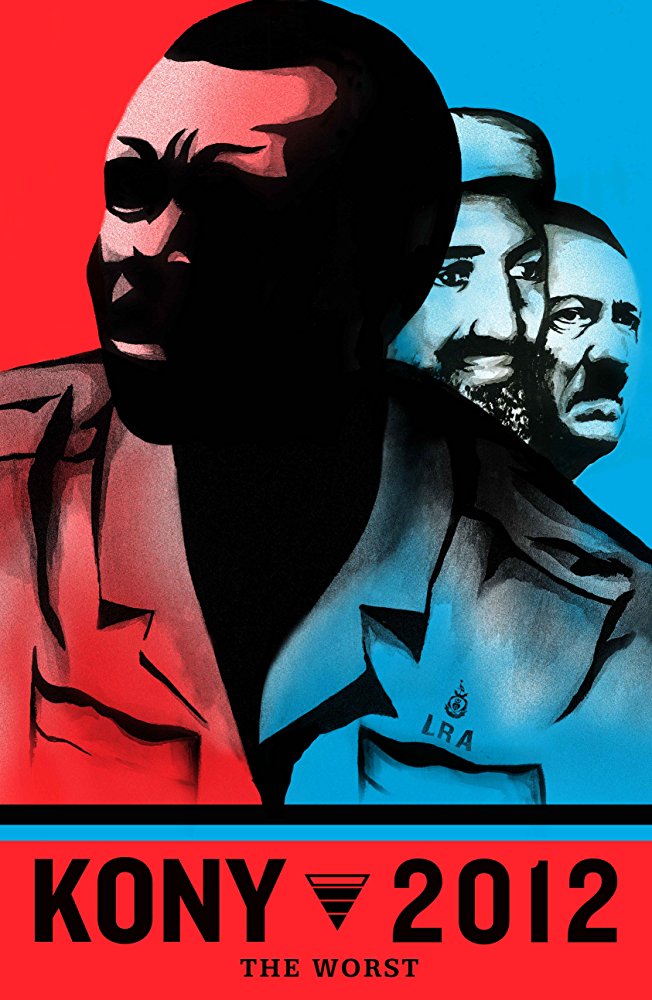 Perceptions of Africa by the majority in the West follow a common line of thinking in which Africa (often referred to as a unitary setting, rather than an entire continent full of diverse and varying countries and cultures) is seen as a place of poverty, famine, and backwardness. Such ideals are perpetuated by one-sided, simplistic portrayals of the African continent within social media.

In a society where attention spans have been reduced to 140 characters or less, the complexity behind the political and social processes of African countries have often been glossed over.

We are affronted with pictures daily, often with either no context or with just a simplified description. We are losing the value of words. The implications of this on the perceptions of Africa, and on the Global South in general, is the breeding ground for what is termed ‘poverty porn’. This is a form of media that displays the conditions of the impoverished, often without context, for the advantage of the one posting the media and at the exploitation of the ones being portrayed. It further sustains notions of an impoverished Africa – the victim, the famished, and the desolate. It tells a one-sided story, without even acknowledging that there is another story to be told.

Because of this, Africa has been victimized, and seen to be in dire need of Western help. It has helped ingrain into Western society the notion of the ‘white man’s burden’– a term coined by Rudyard Kipling on the effect of imperialism. The West feels it is its duty to care for Africa. To donate money. Sponsor a child. ‘Finish all your food and be grateful, children in Africa are starving!’

Of course, the underlying history of colonialism in Africa or the recent perpetuation of dependency through neocolonialism within the economy is rarely mentioned. But I digress.

It is the effects of things like the white man’s burden and poverty porn in Western society and social media that allowed social justice based viral sensations like Kony 2012 to become as popular as it did. The 2012 social media campaign catered to the underlying belief by many in the West that Africa was in need of saving. Further, the intense and short-lived activism and passion that the social media campaign ignited is part of a culture where people are in danger of being desensitized to social issues. Though it can be argued that the Kony 2012 campaign was successful because of the immense following it procured, it could not be sustained. This is the inherent problem with viral sensations: they are often forgotten as quickly as they are captured. Social justice issues cannot be treated like memes.

When we are constantly being exposed to these short-lived viral campaigns, we grow shorter and shorter attention spans. We grow fiery passions for new issues on a daily basis that leave as fast as they come. We are the generation of the keyboard activist; we’ll proudly give out a share or like, but that’s it. I mention Kony 2012 to others and they laugh, because it’s old news now, right? (Even though Kony was also old news in 2012 – he was driven out of Uganda in 2006.)

"Kony 2012 was as successful as it was because it was catered to normalized Western narratives of a distinct good side and bad side, with Kony playing the role of the 'convenient villain'."

In the aftermath of the Kony 2012 sensation, Nigerian-American journalist Teju Cole wrote an exceptional response in a piece for The Atlantic, where he expressed his concerns with the 'White Saviour Industrial Complex' that campaigns like Kony 2012 feed off of. He points out the disconnect between the real complexity of the political issues in Africa as a whole and the reductive, sloganized version that Kony 2012 presents.

Here is where Cole's ideas about 'the power of narratives' comes into play. Kony 2012 was as successful as it was because it was catered to normalized Western narratives of a distinct good side and bad side, with Kony playing the role of the 'convenient villain'.  It's easier to become a part of a cause when we can pour our hate and blame onto one person, the archetypal 'bad guy'. This, almost literal, ‘black and white’ way of thinking is making us blind to the greyness of the world; the space in between where the complex political processes lie.